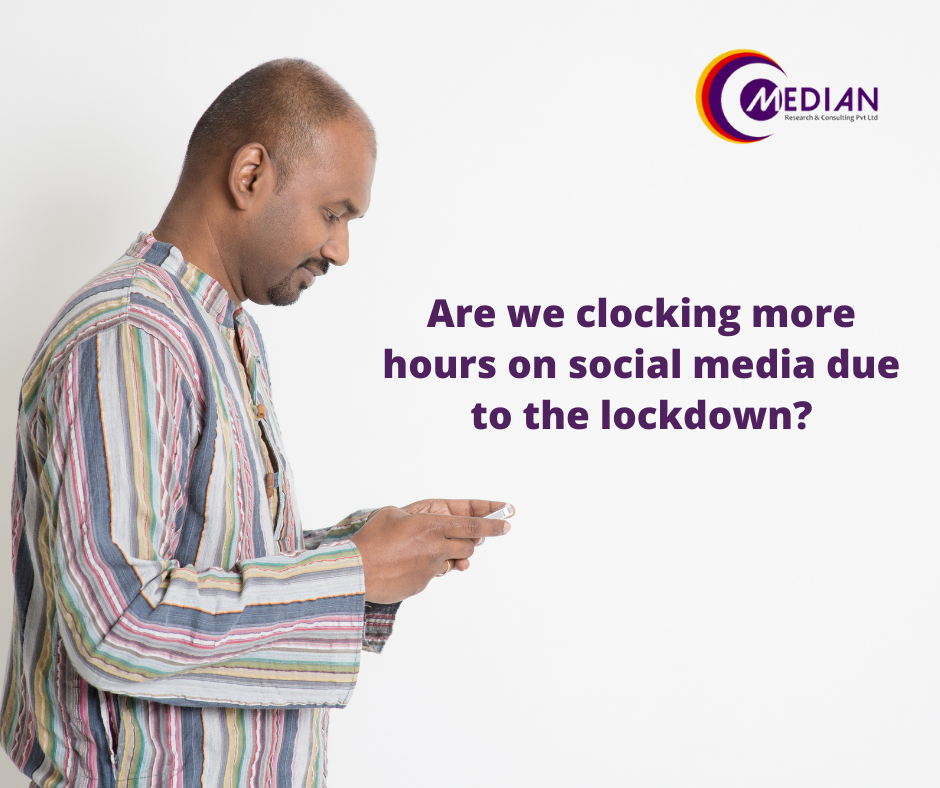 Do you remember the first day when the first lockdown was announced? While the gloomy side was yet to be understood, 2020 made many of us realise that we were probably looking for a break. For those who did not have to worry about their earning, took the first lockdown as a scope to improve on their interest and hobbies. Surveys and reports showed how eight to octogenarian immediately embraced the time to invest on what they find most refreshing.

Talking to a range of people from various backgrounds, listening to music, trying new recipes and watching OTT platforms seemed to be the top choices. But what remained ubiquitously prominent is the involvement in social media. And that is not just limited to Facebook scrolling.

According to the research & consulting on the influence of the coronavirus (COVID-19) pandemic on media usage in Bengal and by extension in the country during the first phase of the nationwide lockdown, there was a surge in the use of social networking applications. Individual users reported spending an average of 3 hours and 37 minutes on social media in the last week of June of that year, which stabilised in the following weeks.

But on the fair side, because of the lockdown, we were forced to rely on social media to maintain physical distance while remaining emotionally attached. On the flip side, due to over-dependence, a lack of other channels to keep interested, and habits gone awry, people spent far too much time on social media. And soon enough there were related discussion whether a digital detox in order?

But interestingly, people were sharing encouraging posts on social media to help others stay positive. In fact, there’s hardly any other instance you can remember when there was such as prolific mass impact on the importance of mental well being; and the social media was a super spreader of such positive anecdotes. As much as we all hate the hate the sparkly good morning messages on the family whatsapp chats, but soon enough the medium became a melting pot for everyone. The smallest smiley response to a quick joke from your far-related uncle evoked a sense of familial warmth and that can go a long way. And the habit remained even during the 2021 lockdown.

The second wave was disastrous.  It called for another lockdown and this time we were kind of accustomed to the loneliness. The social media again turned out to be the saviour. Physical social interactions seem like impossible. Weekend gathering or a two-day break to the hills is only plans now. Sharing throw back memories on social media can still bring back bitter-sweet conversations of the days.

People are spending a lot more time using applications during the COVID-19 lockdowns around the world, which should come as no surprise. With a steady increase in the use of social media platforms since work-from-home and social distancing began, perhaps most people are seeking for as many ways as possible to get through the hours they would otherwise spend stuck in traffic or pretending to be busy!

Café – what consumers are looking for?