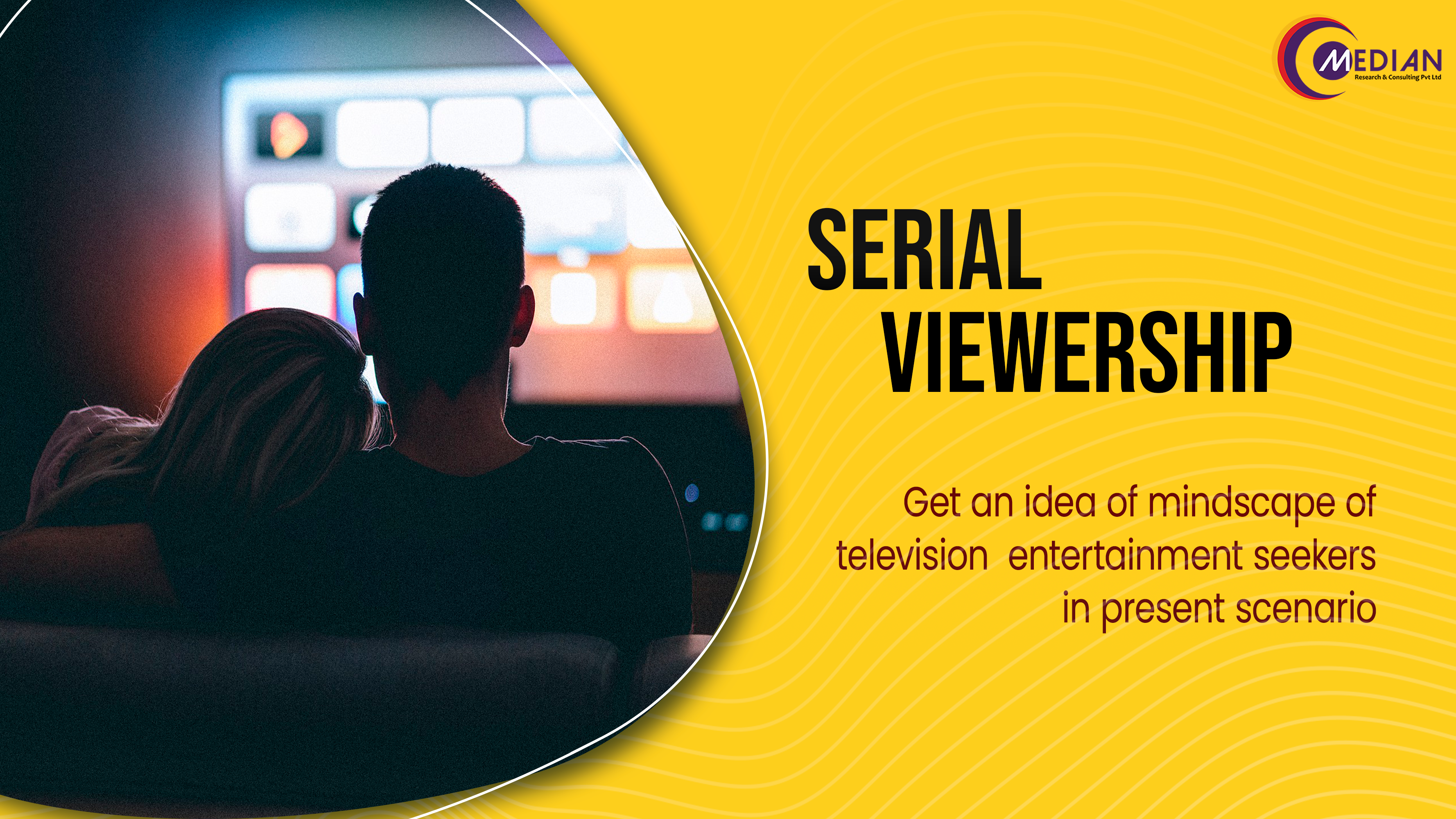 Daily soaps – or serials, in popular terminology – are a major market-holder of the television entertainment industry. Nothing provides a more constant and sustainable source of entertainment as daily shows to viewers whose primary source of relaxation television-watching. Homemakers and retired elderly people are the primary stakeholders of daily soaps since they are based at home for most of the time, hence seek entertainment that is home-based. Working people, especially women, as well as students also form a part of this viewer base in their spare time. We conducted a survey with a sizeable portion of these consumers to get an idea about the mindscape of television entertainment-seekers in terms of what they expect from these shows, what they get at present and whether they are satisfied with it.

Our survey reveals that television-watching has increased significantly through the past two years, owing to increased staying in at home. More people have started watching serials, and existing viewers have begun to watch more number of serials in their free time or in company of family. The primary objective is to seek family entertainment since most viewers mention that they prefer watching shows that they can watch with all members of the family, without getting embarrassed by the content. 85% of our respondents reveal their preference for family drama while almost all of them want the family to be large and inclusive.

Most viewers want for their serial entertainment time to be stress-free, light-hearted and, more often than not, enriching. They would like for the shows to employ plots that have a mix of emotions as experienced in daily life. There is a demand noted for shows that carry social messages and have strong women characters speaking up against the injustices of society. They want their female lead to be an agent of change – someone who can question and break away from the constraining rules society has levied on people, particularly women – all through. Content comes across as important to viewers and realistic treatment of plot carries much importance for a show to be loved sustainably. For the same reason, though villains are considered an intrinsic part of the plot, their performance is evaluated based on the maturity of their activities. Viewers are increasingly seen to prefer antagonists who make meaningful and functional plans to challenge or harass the protagonist rather than resorting to age-old tricks of housework-related humiliation. Observations are made on each aspect of serials, like set and lighting, locations, costumes and hairstyling as well as dialogues and the cast. Viewers subscribe to channels based mainly on their popularity in terms of content variety and content presentation as marked by the above factors.

Female viewers, especially the elderly ones, prefer religious plots that either focus on a deity of the life of a mystic. For the younger ones, romance holds an important place in the hierarchy of genres preferred. They feel attracted to good-looking couples with good on-screen chemistry, especially when they begin on the wrong foot and move toward mature understanding. A tendency is noted among families to make kids part of their serial-viewing team, hence such families look out for shows that have some educational takeaway, as in historical or biographical shows depicting the lives of eminent figures.

Overall, viewers focus on a quality family-time as well as meaningfulness of content when it comes to serial watching on a daily basis.

Pumps and various industrial equipment to identify the market opportunity

Café – what consumers are looking for?

Attitudes and behaviour in respect to the ongoing pandemic